During the course of the IMPRODOVA project, we present and publish findings and recommendations addressing multiple audiences and stakeholders. Doing so, we expect the following impacts:

In the longer term, the improvements put in place by IMPRODOVA will likely contribute to a broader set of desirable impacts: 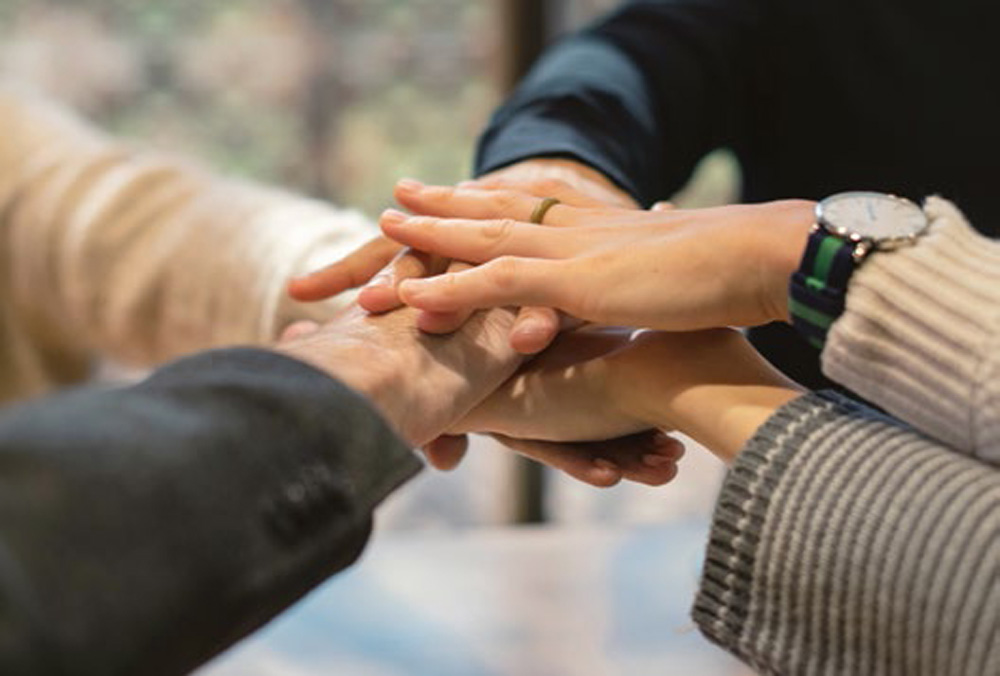 Report of Police Berlin on IMPRODOVA (in German)

Our LEA partner Police Berlin has now published their summary from the IMPRODOVA project and it is available in German language.

Publication on new elective for medical students at the University of Münster now online:

Pointing to the IMPRODOVA project's core topic - the cooperation of frontline responders to manage domestic abuse - we published a dossier within the Brazilian Journal of Police Sciences discussing the findings of the IMPRODOVA project with a special focus on the role of human factors.