IMPRODOVA partner Prof. Dr. Dr. Bettina Pfleiderer from the medical faculty of the University of Muenster, Germany, was invited to present research on domestic violence during the COVID-19 pandemic based on the IMPRODOVA project at the online Western Pacific Regional Conference from August 20 to 21, 2021 of the Medical Women's International Association (MWIA) in Seoul, Korea on "The Role of Medical Women in the Future" as Video on Demand. She introduced the IMPRODOVA training platform to the audience and it was well received. 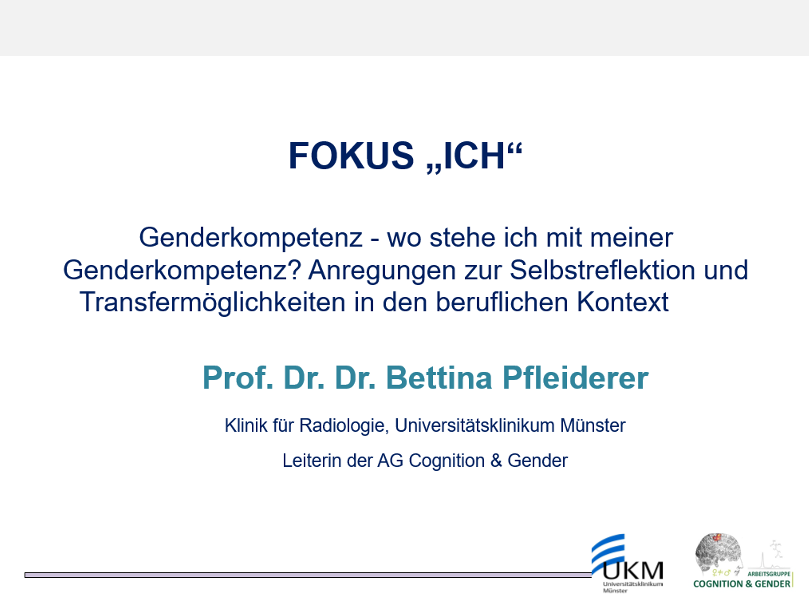