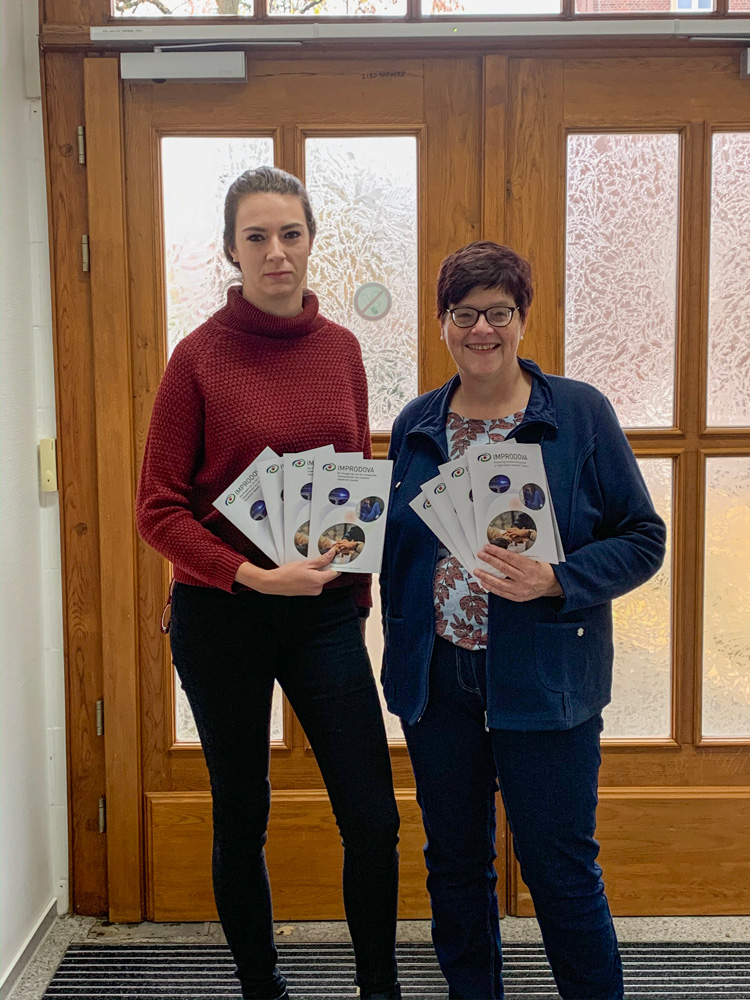 The IMPRODOVA project, as well as the process and the objectives were presented by Lisa Richter in a second part. First results of the situation in Germany were presented regarding the work of the different professions in cases of domestic violence. The importance of inter-agency cooperation was stressed, presenting the possibilities the physicians attending have to improve their work with victims of domestic violence 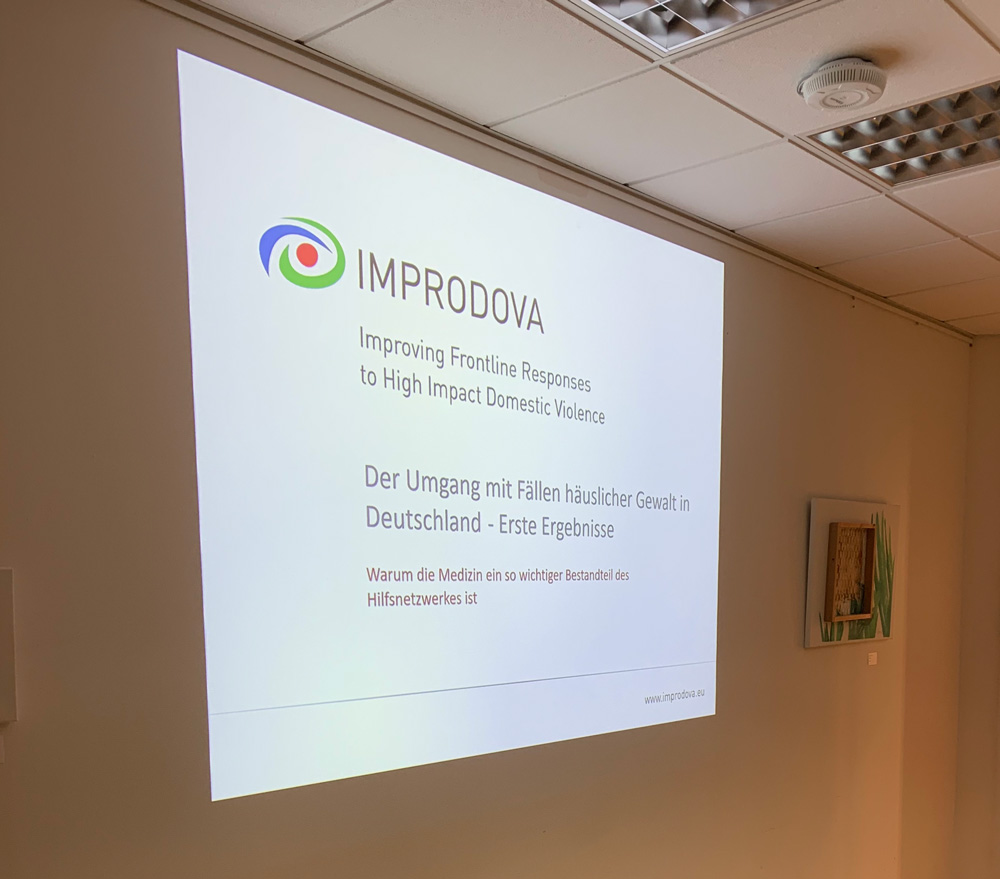 Don't look away, medicine! - domestic violence in an international context from different perspectives

EUROCRIM - Online conference of the European Society of Criminology

Workshop by the Community of Users on Secure, Safe and Resilient Societies on the human and societal aspects of crime in the time of the pandemic

Prof. Michele Burman presented on ‘The IMPRODOVA Project’ at a workshop organised by the European Commission on the human and societal aspects of crime in the time of the pandemic.

On November 27, 2020 the Annual Meeting of the OSCE Police Academy Network took place online focussing on "Use of Force" as general theme. Reference point of most presentations were responses to what seems to trigger police violence and what can be done about the problem. IMPRODOVA Coordinator Prof. Joachim Kersten covered German police education and training including IMPRODOVA research findings.

On 24 and 25 October 2020, the second compulsory elective course for medical students on the topic of "Domestic Violence in an International Context" was held - due to the Corona Pandemic - online again. The elective course was designed to be interactive and allowed the 16 students to engage in lively discussions.

Women must not pay the price for COVID-19! Good practice examples to prevent further risk to victims of male violence